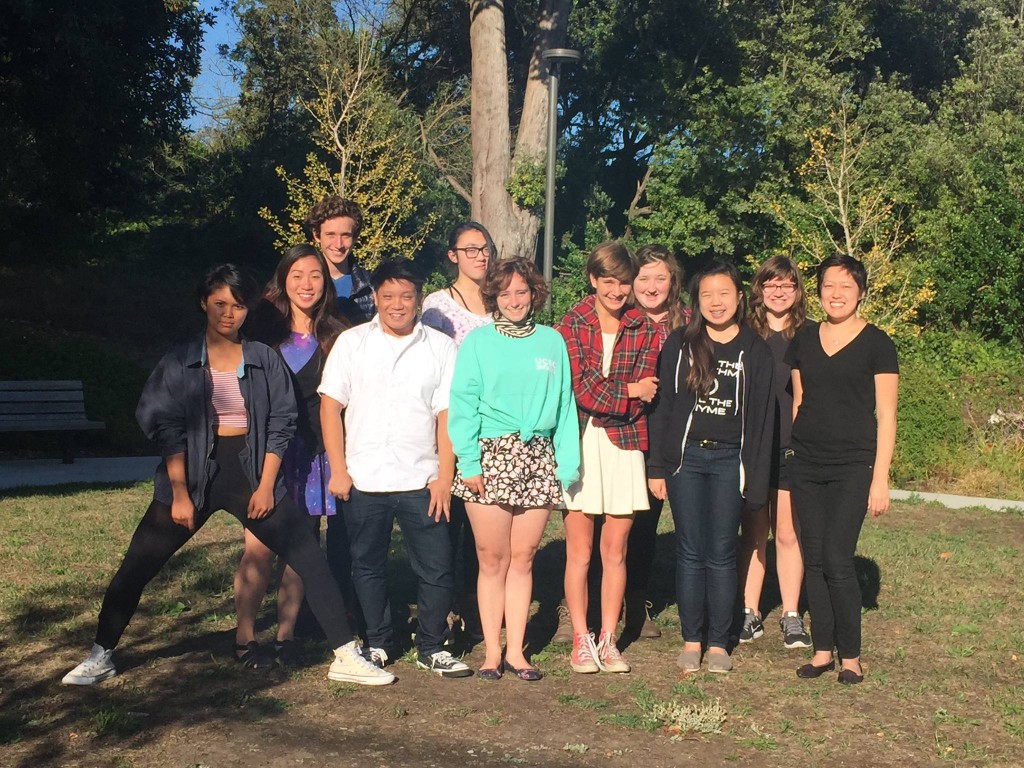 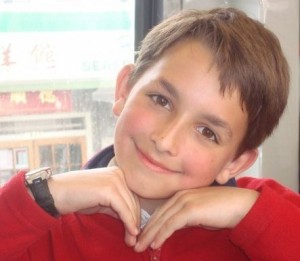 BORIS ALGULIEV: Boris didn’t write a biography this year, so we chose to embarrass him by copy and pasting the same one from last year. Have a great day, Boris. Boris is an exotic immigrant boy hailing from the distant shores of Uzbekistan, sent to the US for one special purpose. He spends his time disassembling spare electronics, playing with the local neighborhood cats, and helping his friends redecorate their living spaces to make them more efficient in the area of heat retention. His ultimate dream is to become a nuclear physicist and uses drama as an extension of his soul and a vent for his underlying energy. 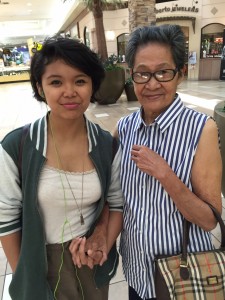 CRISTINA IBARRA: Ibarra has been acting in theater shows since Ibarra’s junior year of high school. From almost joining a conservatory in the Fall to acting on film for the first time, Ibarra has had quite the performance-oriented summer. “Static” is Ibarra’s first time directing. “Sam Davis” is Ibarra’s first time playing a dude. Ibarra thanks family, friends, and Jake, Ibarra’s Human Dog, for their continued support. Ibarra also thanks bread for bread’s support and inspiration. Thank you, bread. 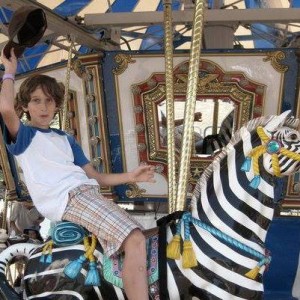 FINNEGAN DAMORE JOHANN: Finnegan Damore Johann has been acting in theater shows since Finn’s sophomore year of high school. From almost joining a conservatory in the Fall to working at a yogurt place for the first time, Finnegan has had quite the performance-oriented summer. “Static” is Finnegans first time acting under Cristina. “And Ever And Ever is Ibarra’s first time playing a chick. Finnegan thanks family, friends, and Maisie, Finnegan’s Human Dog, for their continued support. Finn also thanks toast for toast support and inspiration. Thank you, toast. 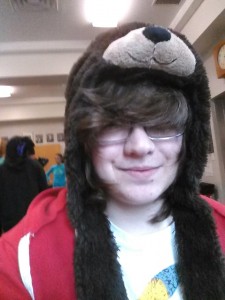 FRANCINE SCHNEIDER: Francine didn’t write a biography this year. She was a Co-Program Director. Here’s the biography she wrote last year: Francine is a strange 16-year-old creature that is presumably of humankind, and decided to join YFAT so she could blend in with the—so she could gain experience with being a techie. What did in fact transpire was the purchase of Cards Against Humanity and an incurable addiction for bubble milk tea. 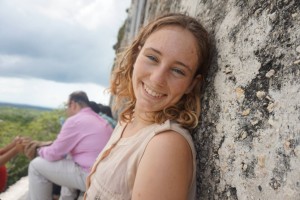 HEATHER MCLEAN: Heather didn’t write a biography this year. According to Facebook, she studies Happiness at UC Santa Cruz. 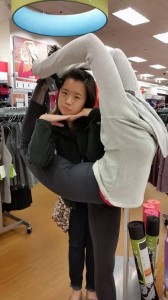 IVY LA: Ivy is an upcoming senior at Lowell High School. She has spent her last two summers at YFAT as a techie and is looking forward to helping out for another awesome production this year. She has also been part of Lowell’s Theater Tech since her freshman year and has developed a love/hate relationship with the lightboard. Some of her hobbies include coding, checking her subscriptions, and baking. 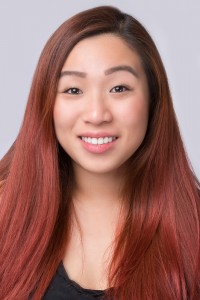 JESSICA LIM: Jessica Lim is currently a student at San Diego State University studying Theatre Arts with an emphasis in Performance. She first attended City College of San Francisco where she developed her interest in acting. She believes that the media is lacking the representation of Asian Americans which motivates her to want to become an actress. She believes that we should always follow our dreams and have a career that will make us happy. 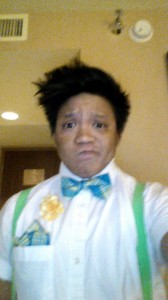 KRISTIAN BALGOS: Kristian, 22, grew up in San Francisco and has been given many roles in CCSF’S musicals and plays, such as Christopher Wren in Agatha Christie’s, The Mousetrap. He has taken numerous acting classes within CCSF and continues to pursue this career. Here you can see him miserably trying to make a biography. 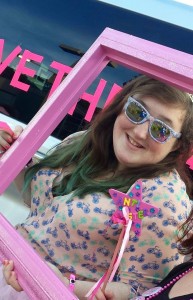 LAURA ZIGANTI: Laura is amazing/the best. This is her third year of YFAT. She is eighteen-years-old and is entering her third year at City College because getting the classes you need to transfer is hard. If anyone should ever have the desire to be Laura’s favorite person ever and bring her coffee, she likes caramel frappuccinos and iced coffees(sweetened, no room). Especially if they want to be Laura’s favorite person during the performance. I will give you a shout out during intermission if you bring me caffeine and possibly give you kisses if you’re down for that <3 :* Laura is excited to co-direct this year with Boris as well directing two other plays solo. Finally, Laura is looking forward to another exciting year in YFAT and being co-stage managers with Francine. 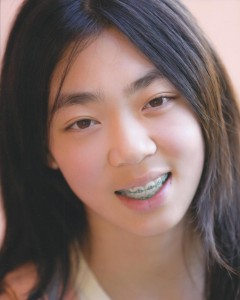 NAOMI LOUIE: Naomi is a fourteen-year-old mess who dreams of secularism. Once the youngest member of YFAT, she came back for the thrill and fun of theater. When Naomi stepped on stage in first grade, she dedicated her years to performance and drama. After years of training with troupes and professional productions, her abilities took her to SOTA High School. There, Naomi will pursue drama in the Theater Department.

Theater is not the only thing Naomi takes to heart. In her second semester of eighth grade, Naomi chose to give up studying five months of drama, and became a teacher’s assistant for the special education class. (She’s the first student in Presidio Middle School to do so.)

Naomi hopes you’ll enjoy watching YFAT’s performance as she had fun rehearsing in them. 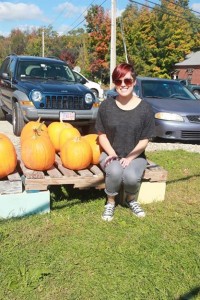 NANCY CHEN: Nancy didn’t write a biography this year. This is her most recent Facebook post: “I was going to go to GoBerry yesterday night. Oprah was there. I woke up at 6 and wanted to go on a walk, but then fell back asleep. Oprah walked her dog this morning and saw the sun rise. I missed my chances.“ 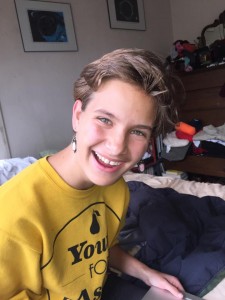 ZOLA HANSON: Zola is now co- boss lady (with Francine) of the wonderful program that changed her life. She is going into her senior year at Lowell high school and is petrified. When she isn’t acting in shows or worrying about everything under the sun, she binge-watches videos on youtube and donates large amounts of hair to locks of love.